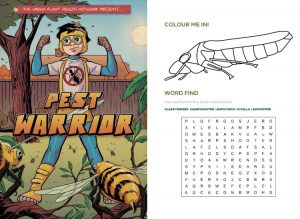 A creative and innovative new project is getting young people involved in Australian biosecurity, deputising them as Pest Warriors on the search for “bad guy bugs” which may find their way into the country.

An initiative of the Urban Plant Health Network, the Pest Warriors project was initiated by the Australian Government Rural R&D for Profit Program Extension and Adoption for Australian Farmers and Fishers project through a pilot program based on the USA eXtension model. The extensionAUS™ platform has since evolved and today is led by three partner organisations: AgriFutures Australia (previously RIRDC), NSW Department of Primary Industries (NSW DPI) and Agriculture Victoria.

The project recognises the current home-bound state many of us have been in, and that it provides a chance for kids to slow down and learn more about nature by just going outside and observing.

Urging them to become citizen scientists, the initiative has created a downloadable kids’ Activity Book about the Top Six Pests – six particularly “bad bugs” that we don’t want in Australian. Including the Glassy-winged sharpshooter (Homalodisca vitripennis), the most common carrier of the olive threat Xylella fastidiosa, the pests in focus are:

The Activity Book has information about who they are, where they’re from and why they’re so bad; along with fun activities including colouring-in and word puzzles. Then it sends them outside to look for the bugs, which is when they become Pest Warriors.

If they do happen to find one of the “big bad six”, Pest Warriors report their findings by uploading a photo to the Department of Agriculture MyPestGuide Reporter app or website or via the project website.

The result is hundreds, if not thousands, of keen-eyed young Pest Warriors helping to protect our agricultural industries while keeping busy outdoors – what a great initiative!

Access the Pest Warrior comic here and the Top Six Pests Activity Book here, and get the kids in your life involved. 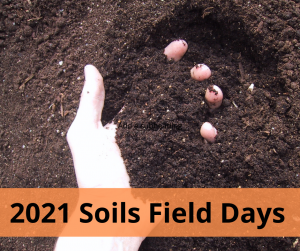 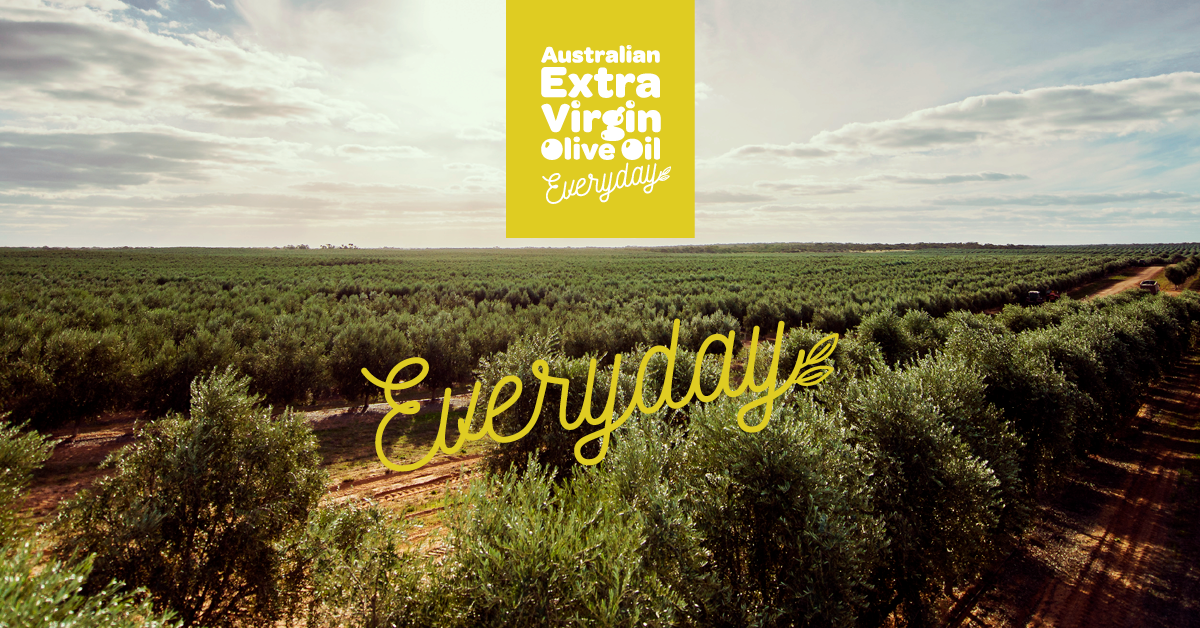